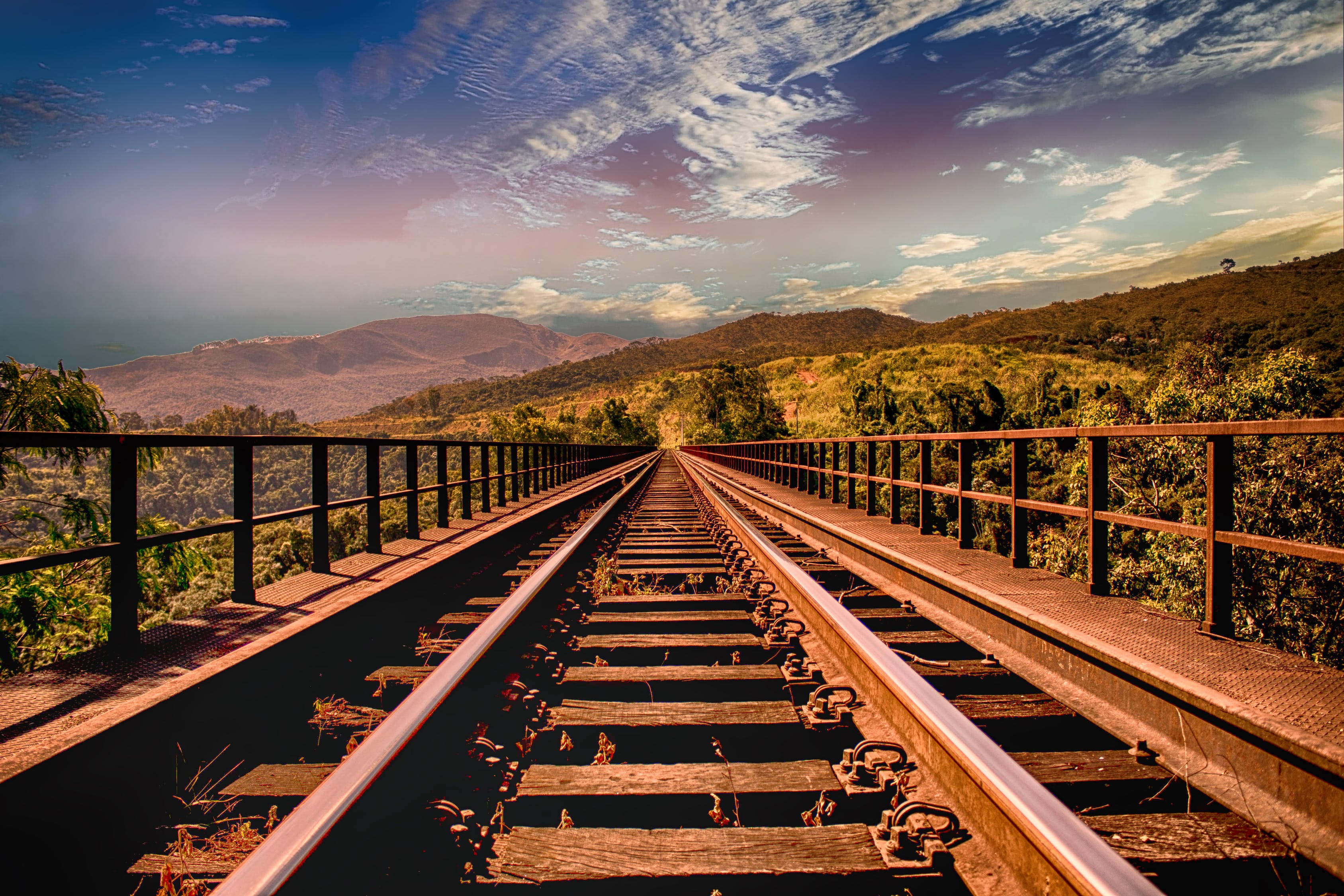 The East Coast Rail Link is officially back on track after the Malaysian government secured an agreement with China on cost reductions.

A relaunch ceremony took place in Malaysia's Terengganu state on July 25. Among those present were Malaysian Transport Minister Anthony Loke Siew Fook and the Chinese ambassador to Malaysia Bai Tian.

The project, led by China Communications Construction Co and Malaysia Rail Link Sdn, was put on hold last year by incoming Prime Minister Mahathir Mohamad. He was highly critical of the 65.5 billion ringgit (US$16 billion) cost of the construction and finance package, which was signed by his predecessor Najib Razak.

But talks were reactivated in April, centred on a plan to reduce the overall cost to 44 billion ringgit.

At the relaunch event in the east coast state of Terengganu, Transport Minister Loke said that the ECRL will bring significant economic benefits to the country, connecting regions and linking the rail network with ports.

Prime Minister Mahathir has decided to revive a number of infrastructure projects in order to boost economic growth. China was motivated to reach a deal to revive an important Belt & Road Initiative project, at a time when the BRI is being closely scrutinized, and against a backdrop of US accusations of China setting so-called debt traps.

In addition to Malaysia, a number of countries have recently been pushing back on BRI projects.

In June, Tanzania suspended the construction of the US$10 billion Bagamoyo port project, planned to be one of the biggest ports in East Africa. Tanzanian President John Magufuli accused the Chinese project backers of presenting “exploitative and awkward” terms, which were signed by his predecessor Jakaya Kikwete.

Also in June, Kenyan judges halted plans to construct the country's first ever coal-powered plant near the coastal town of Lamu. Lamu is a UNESCO World Heritage Site, and the National Environmental Tribunal made a ruling that authorities had failed to do a thorough environmental assessment on the planned 1050MW plant.

With regard to the East Coast Rail Link in Malaysia, Transport Minister Loke said that a supplementary agreement with Export-Import Bank of China will reduce interest payments. China Eximbank is financing 85% of the project.

The ECRL will run 640 kilometres along Peninsular Malaysia’s eastern coast, and then run across to Port Klang on the west coast. The amended deal increases local contractors’ participation, and also realigns some sections of the line.

According to CIMB Research, under the terms of the deal signed in April, there is increased involvement for local contractors, in the form of 40% of total civil works, compared to 30% based on the original deal. These local contracts are now being tendered.

The revised ECRL will have 20 stations. The project is now scheduled to be completed by late 2026, which is an extension of two and a half years from the original completion date of June 2024.

China welcomed the relaunch of the ECRL, a Foreign Ministry spokesperson told Xinhua.