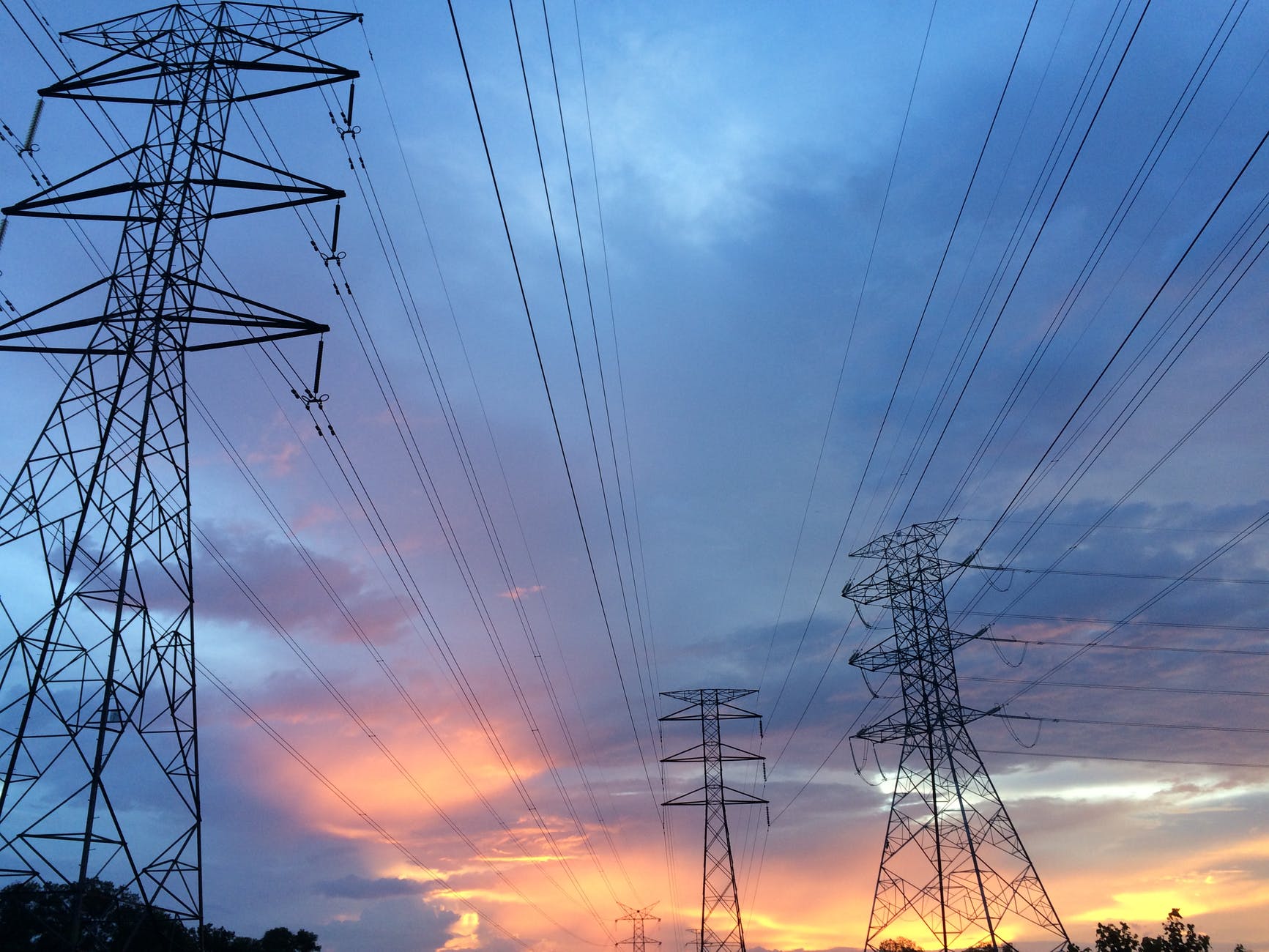 Local media put a price tag of US$1 billion on the transaction. SGID was advised by HSBC, and OETC by Lazard.

The seller was Nama Holding, which holds stakes in water companies, and electricity generation, transmission and distribution assets in Oman. State-owned Nama Holding still controls a majority stake of 51% in OETC.

SGCC president Xin Baoan said at a signing ceremony that the move is a milestone in electricity sector cooperation between the two countries. It is also of great significance for deepening bilateral strategic partnerships, expanding bilateral trade exchanges, and promoting the Belt and Road Initiative.

Xin added that as a long-term investor in the power industry, SGID would be able to use its advantages in technology, management, construction and capital to improve Oman’s national electricity grid.

Moody’s vice president Ivy Poon said that Moody’s expects the acquisition to moderately affect SGID’s asset quality, given its increasing exposure to emerging markets. “The overall financial impact will be limited as the transaction size is manageable relative to SGID’s large business scale,” she adds

Nama Holding said in a statement that the agreement signed with SGCC aims at introducing the most advanced technology and management experience to ensure the steady economic development of Oman.

Chinese Ambassador to Oman Li Lingbing noted that the two countries have worked together closely, and that Chinese companies have already undertaken projects in Oman, covering oil and gas exploration and production, electricity, communications, fisheries and processing industries, with a total business volume of over US$6 billion.

Nama Holding started a privatization programme for four electricity generation and distribution companies, as well as the transmission company, in 2017.

The privatization programme aims to bring in more foreign direct investment at a time when low oil prices have adversely impacted the Omani government budget.