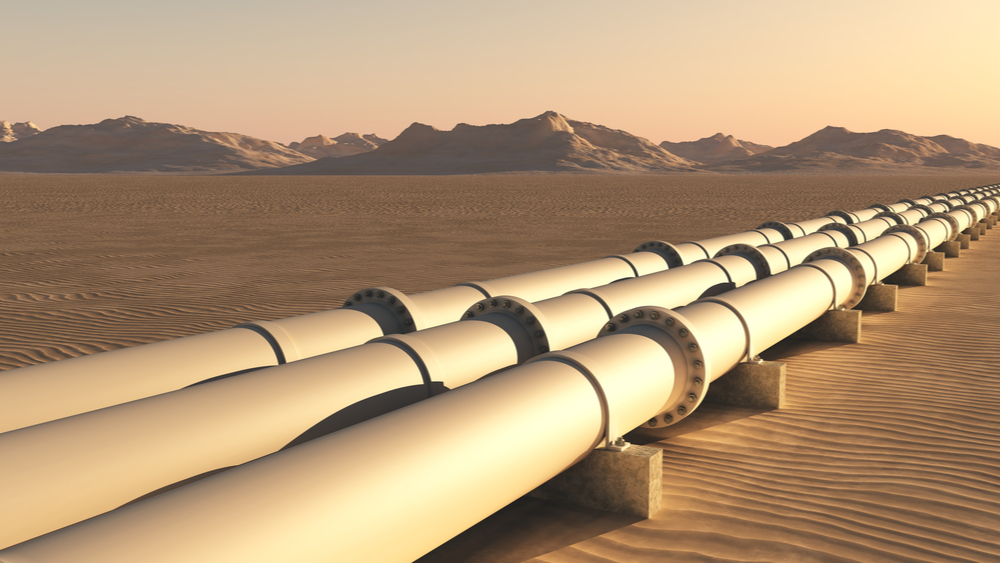 The China-Central Asia Gas Pipeline was built as China’s first transnational gas pipeline, with a total length of 1,833 kilometres, and has been operating since December 2009.

The pipeline runs from the border between Turkmenistan and Uzbekistan, passes through Uzbekistan and Kazakhstan and links up with China’s West-to-East gas pipeline in Horgos, Xinjiang Uygur autonomous region.

Linking up with the domestic pipeline system, the natural gas is transported across China, including allowing Central Asian gas to be piped directly to the Pearl River Delta.

Elsewhere in the region, last year China imported 10.8 million tonnes of crude oil via the China-Myanmar oil and gas pipeline in 2019, up 6.3% year-on-year, according to the Kunming Customs in southwest China's Yunnan Province.

The Kunming Customs told Xinhua that the import value amounted to 37.7 billion yuan (US$5.5 billion), up 3.9%.

The pipelines link China with the deep water port of Kyaukphyu in the Bay of Bengal, bringing in crude oil from the Middle East and Africa as well as gas from Myanmar’s offshore fields.