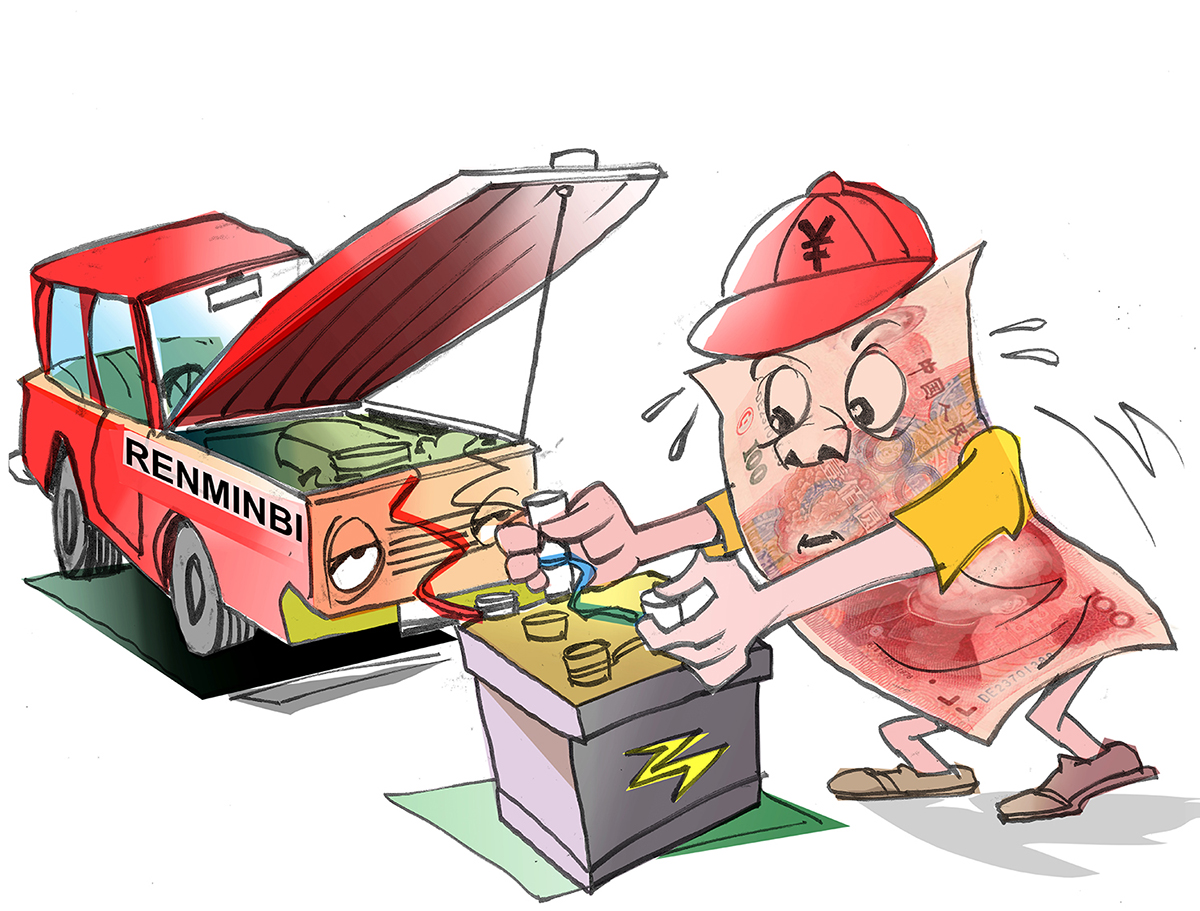 From dim sum bonds to currency swap agreements, the Chinese renminbi over the past decade has gone through a period of rapid internationalization as foreign entities become familiar with the currency.

New initiatives are taking shape as well in the investment sphere with schemes such as the Bond Connect and Shanghai-Hong Kong Stock Connect encouraging foreign investors to invest in onshore mainland China assets. Even issuers over the past several years are taking an interest in engaging onshore Chinese investors via the issuance of panda bonds. The Republic of the Philippines, for example, having successfully issued its debut panda bond in 2018, reengaged the market in May 2019.

Given the strides in development undertaken by the Chinese currency over the past decade, there is still much more work needed to facilitate greater usage of the currency. Despite China overtaking Japan around 2011 as the world’s second-largest economy, the usage of renminbi as an international payment currency has experienced a more subdued growth to become the fifth most-used currency in the world according to Swift’s international payments data from May 2019. Renminbi-denominated transactions represent only 1.95% of payment messages exchanged on Swift compared with 34.42% in euros and 40% in US dollars.

For China, renminbi internationalization is an important economic objective reaffirming the country’s policy and economic reforms. For the average Chinese exporter or importer, increased use of the renminbi poses reduced exchange rate risks and can even reduce the cost of borrowing through offshore renminbi financing.

However, a lot of what China can do with the renminbi will depend on the strength of its currency versus the US dollar. Last year was a bipolar year for the renminbi with the currency suddenly depreciating in mid-2018 due to the escalating trade war between the US and China. This sudden drop in value resulted in renminbi internationalization being left on the backburner with inflows and FX stability taking precedence.

While external factors such as the ongoing trade war can have a negative impact in the renminbi story, there is some optimism around how China’s ambitious Belt and Road Initiative (BRI) can play a part in driving renminbi flows. Since 2014, Chinese banks have expanded their financial services to a number of countries involved in the BRI with Swift reporting a 31% increase in Chinese banks connected to their network in those countries.

Only time will tell if these strategic moves will lead to additional renminbi usage, but there is an evident increase in payment traffic coming from China to BRI countries. According to Swift data, countries such as Hungary, Turkey and Uzbekistan have seen increases of 242%, 35% and 170% respectively from between 2014 to 2018.