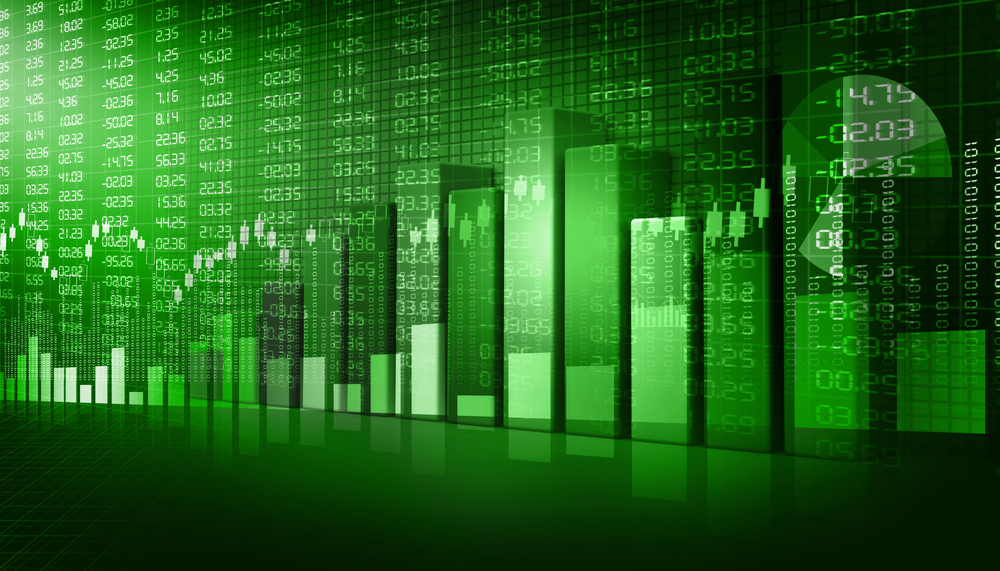 New entrants and issuers as well as green initiatives could stimulate the issuance activity in the global sukuk market. Following a flurry of transactions in the first half of 2019, second-half volumes are forecast to moderate as some issuers typically front-load their funding activities.

A report by Moody’s Investors Service issued on August 26 says new entrants such as Egypt could help make up for slower issuance growth in the Gulf Cooperation Council (GCC) region.

Egypt’s Financial Regulatory Authority announced in April 2019 that it would establish an independent Shariah supervisory committee (SSC) to oversee sukuk issuance. The SSC will have nine members and will be tasked with approving sukuk issuance and overseeing developments in the broader sector.

“This demonstrates Egypt’s commitment to expanding the Islamic finance market in the country,” Moody’s says. “We expect the SSC to act as the Shariah adviser to the government, which may issue its first sukuk in 2019.”

The contribution from Africa to global sukuk issuance is also expected to increase as more sovereigns in the region seek to diversify their funding base. In addition to Egypt, Algeria, Morocco and Sudan have expressed interest, and Moody’s expects at least US$1 billion of sukuk issuance in Africa during 2019 and 2020.

Green sukuk issuance is also projected to accelerate in Malaysia and Indonesia as both countries seek to attract private capital to low-carbon and climate-resilient infrastructure projects. The green sukuk market is still in its infancy, with only a handful of issuances taking place since Tadau Energy of Malaysia arranged the first green sukuk in 2017.

Green sukuk accounted for less than 1% of the green bonds and sukuk combined as of March 2019. The most recent green sukuk transaction was the US$750 million offering by the Republic of Indonesia (RoI) in February this year. The RoI likewise arranged the world’s first sovereign green sukuk, amounting to US$1.25 billion in February 2018 with a tenor of five years. The proceeds were used to finance green projects such as renewable energy, sustainable transport, waste management and green buildings.

The Malaysian and Indonesian precedents could encourage other issuers to enter the green sukuk market, in particular the GCC sovereigns, which are looking to diversify their economies away from the oil sector.

Many supranational organizations in the Middle East and North Africa, including the Islamic Development Bank and Islamic Corporation for the Development of the Private Sector, may also explore ways of diversifying their investment portfolios in the renewable energy sector, contributing further to the growth of the green sukuk market.

Moody’s estimates the total sukuk issuance in 2019 to reach around US$130 billion, up 6% from a year ago. Although the growth rate is slightly below the 8% increment recorded in 2018, this would represent the fourth consecutive year of expansion in the global sukuk market.

The total issuance in the first half rose 37% from a year earlier to US$87 billion, driven by increased activity in Malaysia and Saudi Arabia. The activity in the second half is projected to fall back to around US$43 billion after some issuers front-loaded their funding exercise.

Malaysia is increasingly using domestic Islamic instruments to fund its budget deficit. The government and the public sector entities remained the largest domestic issuers with US$23 billion worth of sukuk issued in the first six months of 2019, up 22% from the corresponding period in the previous year.

Higher oil prices, which support the GCC government revenues, could also weigh on sovereign issuance in the region. However, the launch in July 2018 of a primary dealers’ programme for government sukuk in Saudi Arabia remains a supportive factor for GCC issuance as it will likely stimulate the demand for Islamic debt securities, says Moody’s.

Under the programme, local banks buy newly-issued sukuk from the government and act as market-makers, quoting bid and offer prices to other investors.