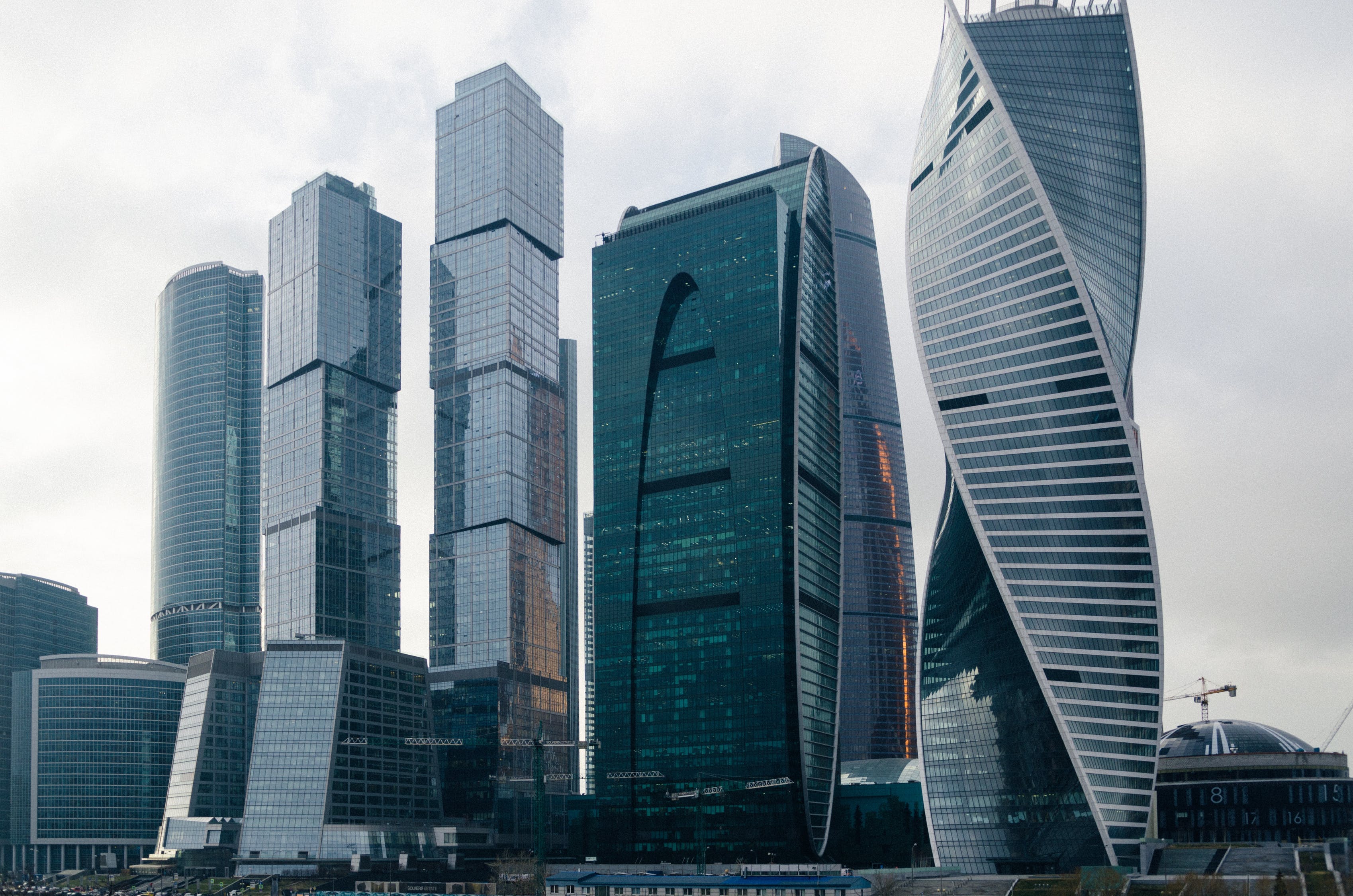 Afi Development is a major developer in the local real estate industry and has invested in several skyscrapers in the central business district of Moscow.

The contract makes CRCC the general contractor to build two office buildings, one 20 stories and one 13 stories, in central Moscow. The total value of the contract is 6.7 billion rubles (US$107 million).

Meng Tao, President of CRCC Russia Corp, said the buildings will be built within two years. In a report, Meng said that cooperation with Afi Development is a milestone for CRCC as this is its first building construction project in Russia, which also helps lay a solid foundation for CRCC to explore the Russian market.

“The aim of the Belt and Road Initiative is to connect the involved economies and benefit local residents,” Meng said, adding the new buildings will benefit tens of thousands of local residents.

Mark Groysman, general manager of Afi Development, said that the cooperation with CRCC was brought about with the help of the Chinese embassy and the promise provided by the Sino-Russian strategic partnership.

The company wants its buildings to be landmarks in the downtown area of Moscow and wanted a top general contractor. Groysman said that CRCC had demonstrated the quality of its construction work on its Moscow underground rail projects.