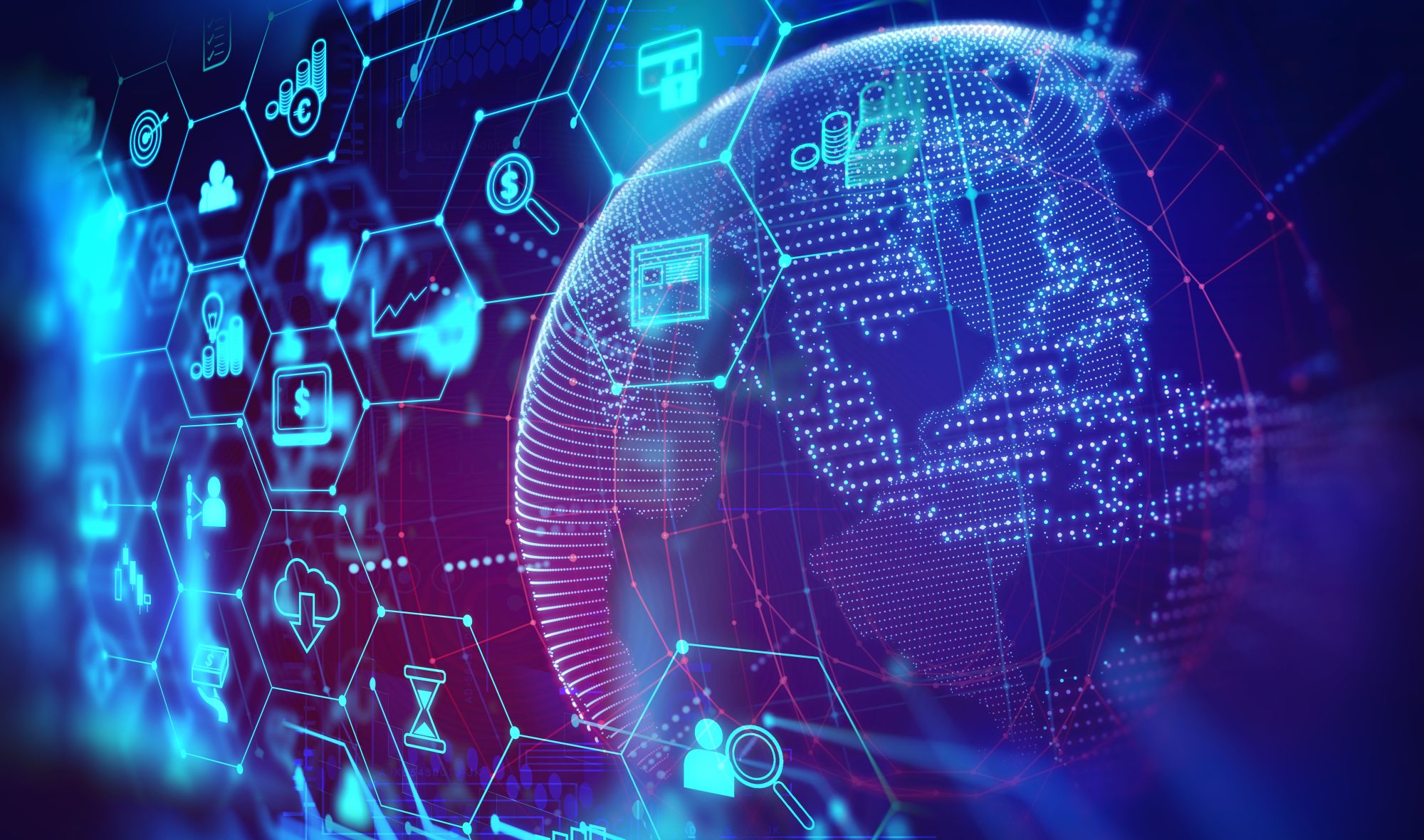 UK-based Alliance Investments, a direct-to-developer real estate investment company, announced on October 31 its plans to tokenize 500 million pounds sterling of real estate projects across the UK over the next several years.

The first project of its real estate tokenization plan is River Plaza, a 180-unit luxury residential development located on the banks of the River Irwell directly opposite Castlefield in Manchester.

In collaboration with tZERO, Tezos Foundation and Megalodon, Alliance Investments' River Plaza project is the UK's first real estate-backed security token offering (STO) and one of only a handful of real estate STO's worldwide.

Alliance Investments intends to tokenize at least 20 million pounds sterling of the value of River Plaza. The River Plaza STO will be digitized using tZERO's tokenization technology and Megalodon's advisory services and issued on the Tezos Blockchain.

River Plaza's security tokens will provide investors with liquidity through tZERO's secondary trading technology, which powers the alternative trading system operated by PRO Securities, LLC, a subsidiary of tZERO. The STO is expected to launch in Q1 of 2020.

Alliance Investments CIO Rani Zahr says, "Raising funds through an STO is more efficient, cost-effective, autonomous and democratic than traditional financing. We believe that we are at the forefront of a technological change that can disrupt the current funding paradigm and we are delighted to partner with two global players that are leading blockchain innovation, tZERO and The Tezos Foundation, for our first STO."

A real estate-based STO is the process of issuing digitally-enhanced equity securities in a holding company that owns the real estate asset.

More generally, security tokens can be structured to represent a variety of ownership and economic interests in an underlying asset, such as equity in a company that owns the asset, an interest in debt secured by the real estate, a stream of income based on cash flows from the asset or an interest in the capital growth of an off-plan project, to name a few.

tZERO CEO Saum Noursalehi says, "We firmly believe that digital securities represented by security tokens are the future of how the world will trade value. Tokenizing real estate will democratize access to this traditionally exclusive asset class, and we are thrilled to partner with Alliance Investments to advance our goal of tokenizing and trading all assets."

Megalodon Managing Partner Esteban van Goor said, "We are glad to see a company like Alliance Investments taking a lead in tokenizing its assets and are pleased to advise them on their first STO."

The 500 million pounds sterling of real estate projects will be tokenized over the next several years in all parts of the UK with projects ranging from residential and student accommodation to commercial and hospitality properties.