The German MoF will also be working closely with KfW, given its experience as a major issuer of green bonds 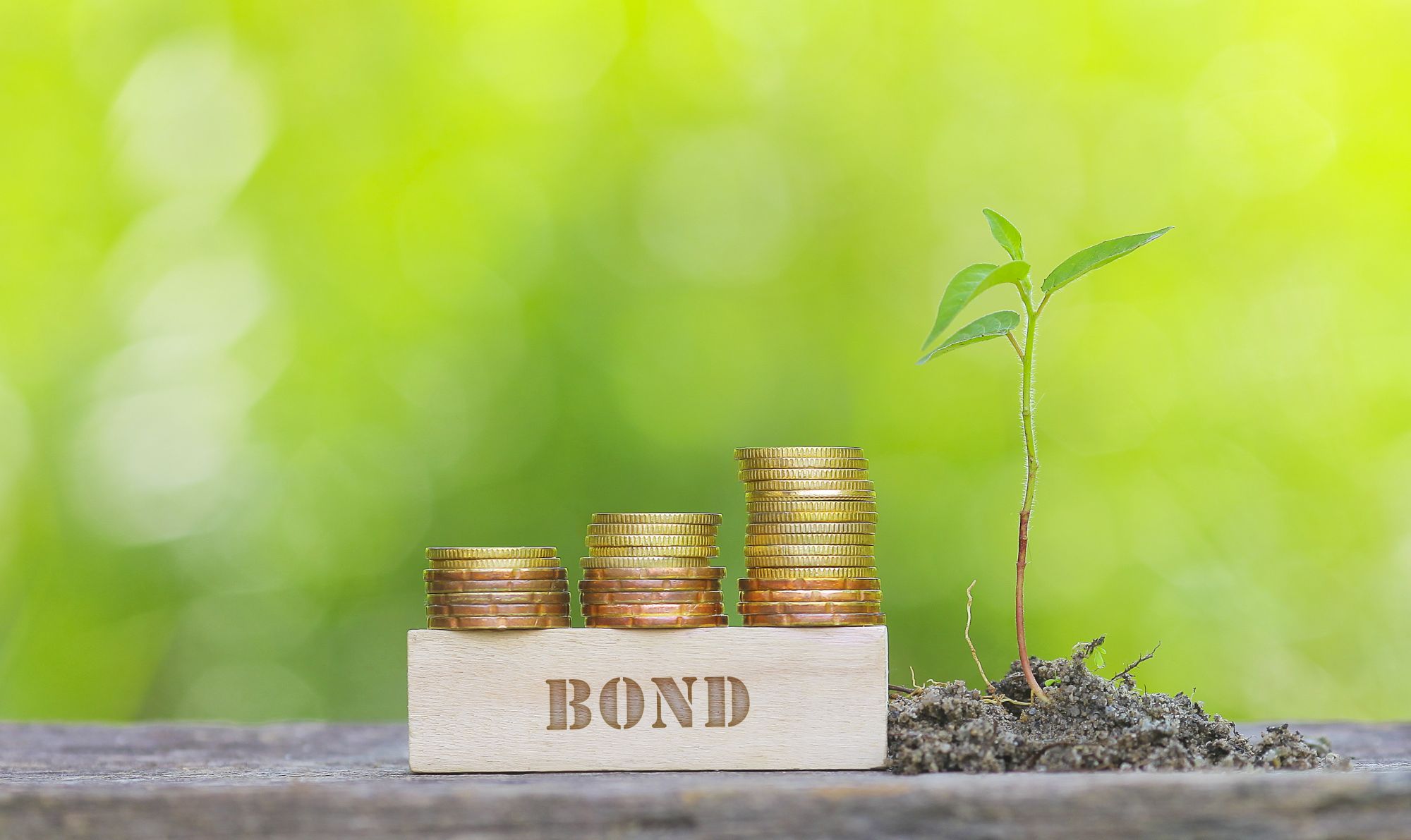 A French bank will lead the way on Germany's first venture into the sovereign green bond market.

The Federal Republic of Germany has plans to come to the market with its debut offering during the second half of 2020.

The Ministry of Finance has surprisingly chosen a French bank, Credit Agricole CIB, to lead its first offering, rather than a German institution such as Deutsche Bank, DZ Bank or Commerzbank. The MoF will also be working closely with KfW, given its experience as a major issuer of green bonds.

Back in 2017 Credit Agricole CIB was sole advisor to Agence France Tresor on its first ever sovereign green bond, and in May 2019 acted as Independent Green Consultant for the State of the Netherlands’s first ever green bond, in spite of not being part of the group of Primary Dealers in Dutch Government Bonds.

In the fast growing European green bond market, in February the European Bank for Reconstruction and Development (EBRD) supported the first corporate green bond in Poland by investing 200 million zloty (47 million euros) in an issue from telecommunications and media group Cyfrowy Polsat.

The company raised a total of 1 billion zloty to refinance its investments in energy efficiency, including the acquisition of state-of-the-art technology as well as upgrades to existing networks.

The green bond framework prepared by the company is aligned with the Green Bond Principles and supported by a second opinion from Sustainalytics, an international environmental, social and governance ratings agency.

The bond was issued on the Polish local capital market and placed with a large number of local and international investors. It is listed on the Alternative Trading System of the Warsaw Stock Exchange.

The EBRD itself has been issuing green bonds since 2010, and its latest offering came last September, with a 700-million-euro five year Climate Resilience Bond. In terms of geographic distribution, European accounts dominated with 58% of the allocations, followed by North America (28%) and Asia (14%).