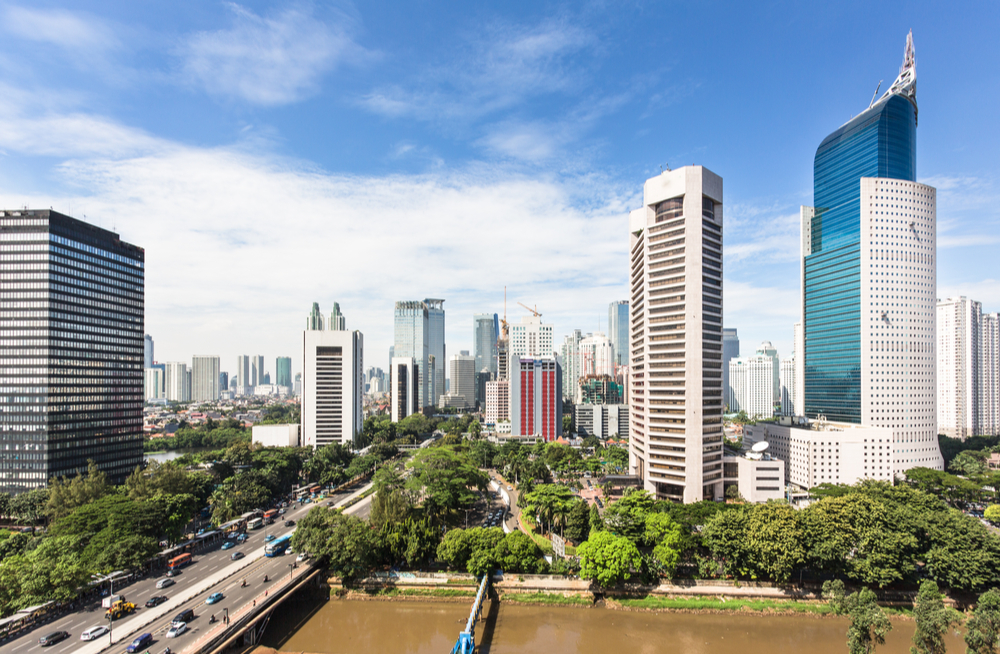 Citi Private Bank (CPB) has appointed Christian Schuwey as head of South Asia FX Advisory with immediate effect. He is based in Singapore and reports to Adam Cowperthwaite, managing director and head of capital markets – Asia-Pacific.

Schuwey will be responsible for driving significant growth for CPB in the South Asia region, which include markets such as Australia, Brunei, India, Indonesia, Malaysia, New Zealand, Philippines, Singapore and Thailand. This region has historically been the main driver of CPB’s Asia Pacific FX business.

Schuwey joins Citi from UBS Private Bank, where he was most recently a managing director leading a team of FX advisors operating in Singapore, Hong Kong, Tokyo and Taipei, covering ultra-high-net-worth (UHNW) clients across flow and structured FX products.

A UBS veteran, Schuwey has over 30 years of experience with the bank and has devoted the entirety of his career to the FX markets. He spent over a decade as an FX trader at UBS Investment Bank, before moving to UBS Private Bank as an FX advisor and then as advisory team manager.

With extensive working experience in Europe and Asia, including two separate multi-year periods living and working in Singapore, Schuwey joins Citi with direct relationships with some of Asia-Pacific’s largest UHNW FX trading clients.

In partnership with CPB’s South Asia Global Market Managers, Bankers and Investment Counsellors (ICs) and working in close cooperation with the head of North Asia FX Advisory Cora Chiu, Schuwey will focus on increasing the understanding and use of FX-linked investment products, hedging tools and funding solutions among the broader internal and external client populations in South Asia as well as marketing the private bank’s comprehensive FX capabilities directly to clients and prospects.