Total investment declines to US$14.92 billion in quarter, mirroring fall in global VC investment, according to KPMG 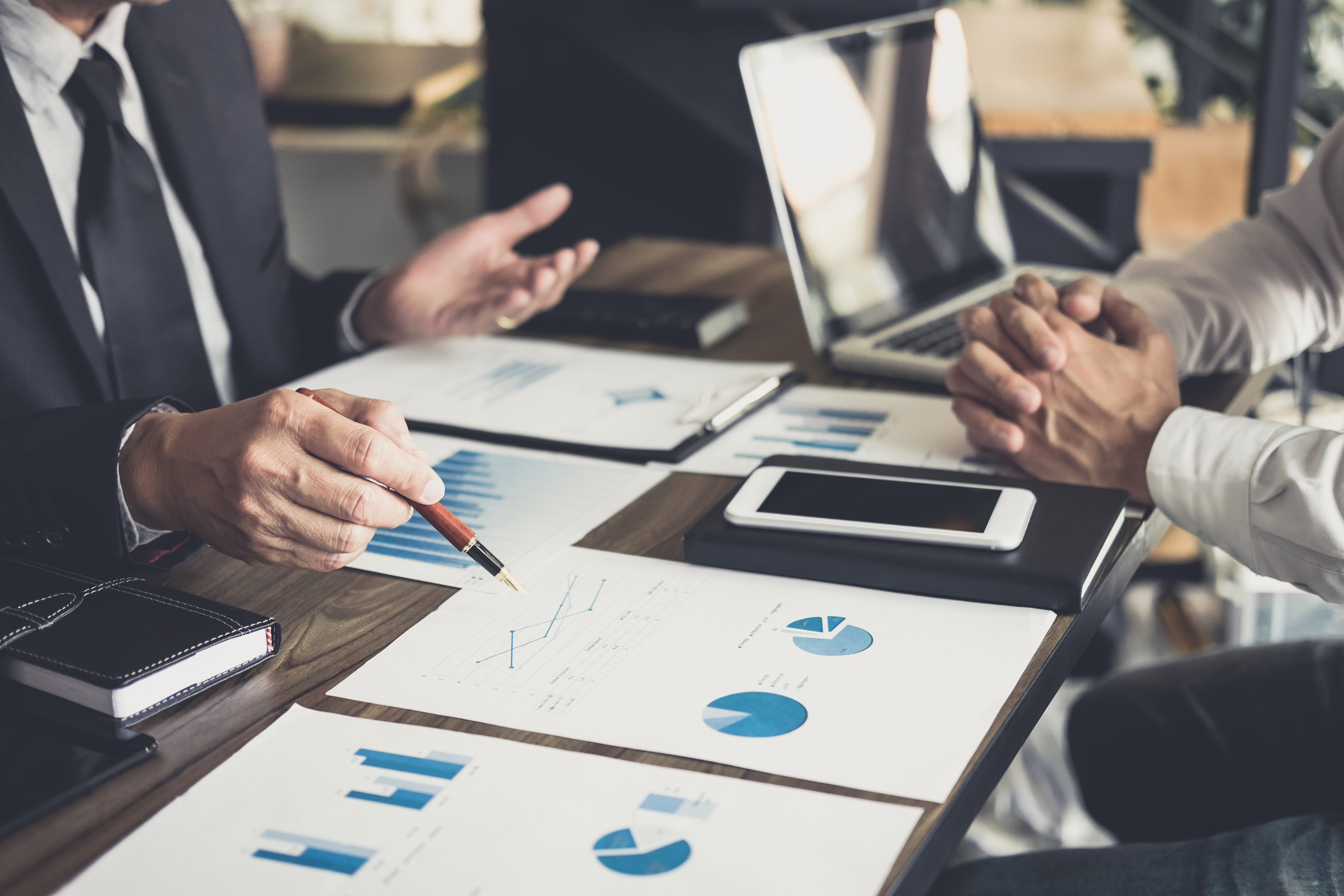 Egidio Zarrella, partner and head of clients and innovation, KPMG China, says, “There is a lot of interest in the Asian market, but investors have really slowed down their activity. They are being conservative, waiting to see where things go from an economic and geopolitical perspective. This does not mean activity is not happening at all.”

With transportation and mobility sectors in mainland China accounting for five of the top 10 deals in the Asia-Pacific, it is clear that they have become the hottest sectors for VC investment in mainland China.

AI and healthcare are also continuing to attract investment as both sectors start to see some consolidation. Health and biotech companies focusing on R&D in innovative drugs continue to benefit from regulatory reforms in mainland China, while the long-term prospects for companies developing drugs with differentiated profiles and meaningful supportive clinical data remain strong.

Philip Ng, partner and head of technology, KPMG China, says, “Despite the challenges in the market, a number of sectors continued to attract investment, including fintech, autotech and biotech. Start-ups also need to focus on profitability and cashflow planning to build a sustainable business.”

Looking ahead, the VC market in mainland China is likely to feel the positive effects of the central government’s plans to forge ahead with policy reforms aimed at improving and modernising regulations across a wide range of industries, including insurance, finance, capital markets and healthcare.

Despite the short-term slowdown in IPO activity, the pipeline of companies applying for IPOs in Hong Kong has remained strong. The city saw Anheuser-Bush’s InBev Asia Pacific unit launch its IPO locally in the third quarter of 2019, the second-largest globally behind Uber this year.

Irene Chu, partner and head of New Economy & Life Sciences, Hong Kong, KPMG China, says, “We continue to see economic volatility in Hong Kong this quarter which has affected a number of industries and investor sentiment. While the amount of funds raised for IPOs have dipped, the number of Main Board deals in the first three quarters is similar to that of last year and Hong Kong remains a top destination for IPOs. The pipeline of companies applying for IPO in Hong Kong is still very strong – but whether they will go out before the end of the year will depend on changing market conditions. InBev’s successful IPO could help spur activity.”